A country’s system of government can be structured in one of three ways:

The current Republic of South Africa is a Unitary State where central government controls just about every aspect of government. While some functions are delegated to provinces and local governments, the National Government always has the final and often the absolute say.

This unitary system has spawned an Oligarchy where the a few ANC elites, rape and plunder the economy whilst riding on the back of hardworking law-abiding citizens.

In stark contrast to the Unitary State, a Federal State consists of several Self-Governing States that completely governs every aspect directly affecting that geographic state and its people.

The Federal government exercises limited constitutional power over functions of national importance (e.g. National Defence), each Federal State has complete autonomy over aspects not in the domain of the Federal Government.

It is important that the ‘Federal State’ constitution is carefully and clearly drafted to keep the Federal government in check, avoiding for example, power grabs where the socialist democrat-controlled US Congress passes legislation in complete violation of the Constitution, the rights of States and the will of its people - as is currently seen in the United States.

In a Confederate system each state is a sovereign nation, the central Government is formed by these sovereign States and is granted powers by the States from time to time. A Confederation can thus be a group of countries working together to advance their common interests.

The biggest problem with Confederations is that the unelected Bureaucratic Elite, appointed by each State, govern, instead of the people’s elected representatives, increasing governmental control enslaving every aspect of those peoples' lives they are supposed to serve.

The most well-known Confederation is the European Union, although it is not commonly known as a Confederation.

The Federal system of government is understood as an advanced implementation of democratic principles. Federations are especially well suited for application in areas of diversity in local populace, size of the land mass or differing ethnic groups, like Switzerland or India.

Some of the most well know examples of the Federation system are Australia, Canada, Germany, Switzerland, India and the United States of America.

The ULA acknowledges the fact that many different people groups who have evolved from the original melting pot of the Cape and that these vastly differing people groups often occupy specific sections of the Cape.

While the concentration of specific groups makes it easier to draw state borders, it does not mean that these States will be able to function as independent countries.  These (and many other contributing) facts have convinced the ULA that a Federal system with limited Central government is the only viable option for the Cape.

The ULA supports a Federal system of government where the constitutional clearly limits central governmental powers to functions that are of national importance, specifically: 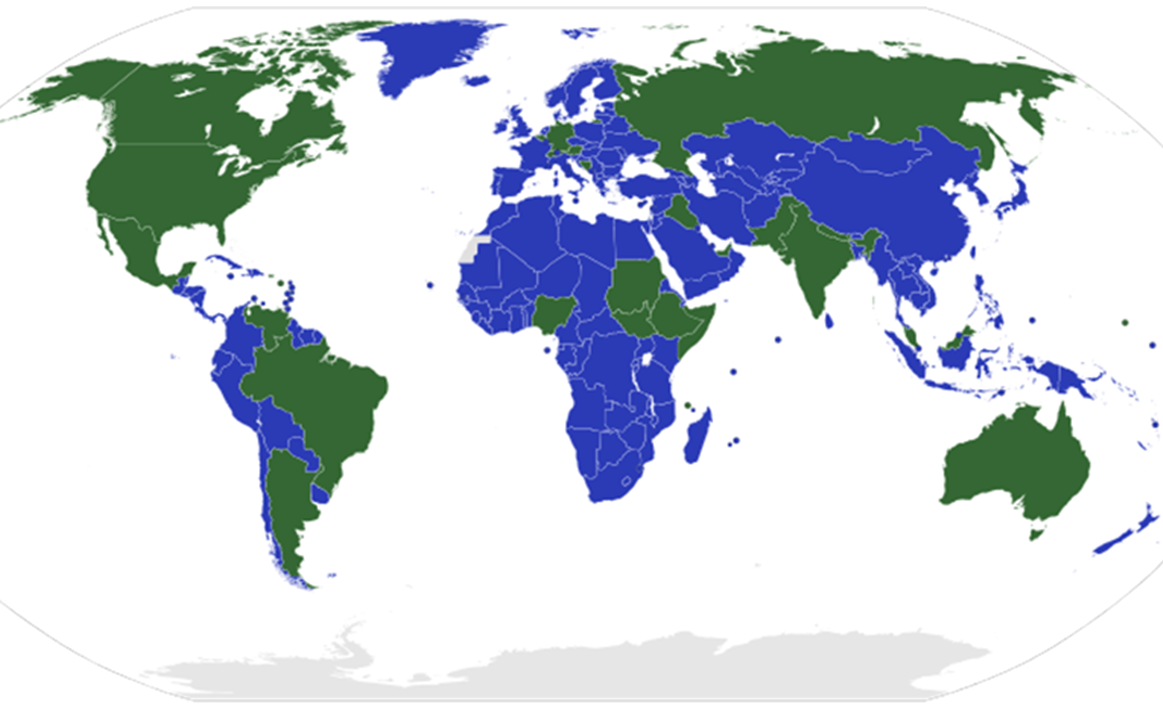