The Cession Movement of the United Liberty Alliance gained additional momentum on Saturday, 05 September 2020 when The Royal House of the Griqua joined the process of the ULA, an Alliance of like-minded organizations, institutions and individuals working towards a non-racial free and independent Cape, whilst following a process that is recognized by International Law.

The Griqua delegation was led by Princess Dondelaya Damons and Prof. Berte van Wyk (University of Stellenbosch), of the Griqua Royal House. 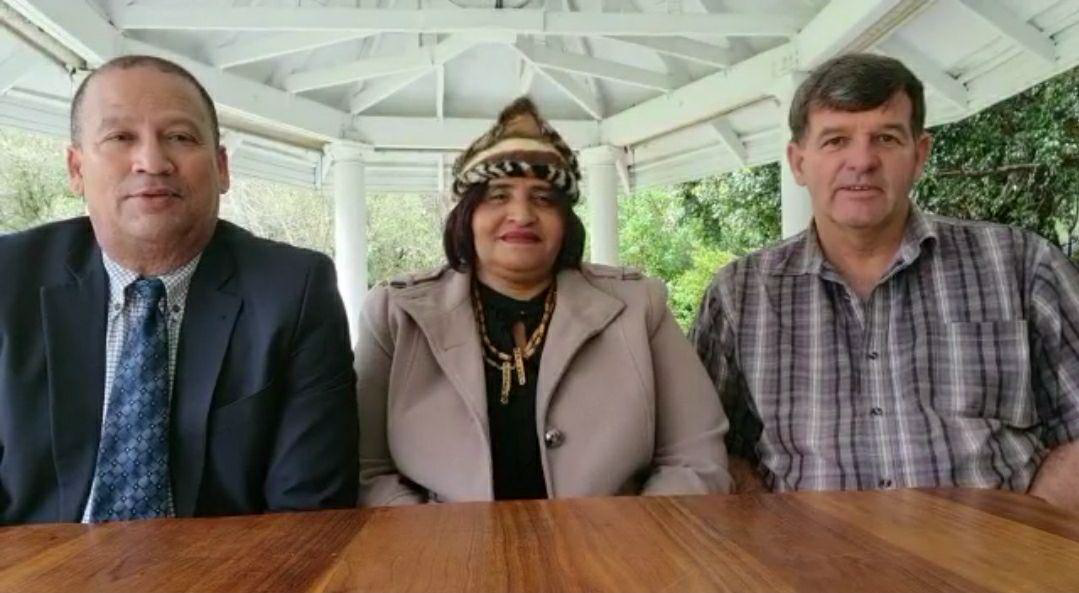 Hein Marx underlined what a privilege it was to be part of yet another occasion where the different subgroups of people that originated out of the Cape melting pot are uniting to ensure Liberty and Prosperity.

The ULA (United Liberty Alliance) was formed to pave the way towards Independence. In the process of establishing a new country the ULA is actively working towards uniting the different groups that together represents more than two thirds of their target region. All of these groups originated in the Cape, also through the mixing of one or more of the following 1)the region’s First

Nations (Khoi or San), 2) slaves and other indentured persons and 3) European Immigrants.

Hein Marx explained that the proposed governance model is a Confederate system, with primary focus on limited central government. The proposed state borders have been drawn up to ensure that specific subgroups like the Griqua are never again dominated by another group. “It’s like the people of New York having No say over education in Texas. So, when I refer to 'my people', I refer to the people of the Southern Cape, the State that I’m residing in", Marx said.