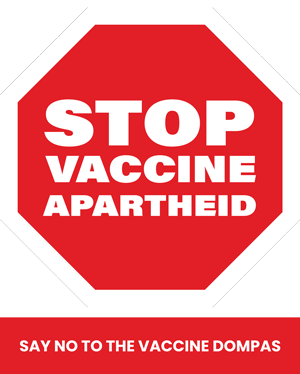 Architects Of Our Future

Individual human rights must be paramount in all aspects of social interaction in civil society through conservative institutions and authority—such as family, country, religion, and education—in the libertarian quest to reduce state power.

For the past 8 years the ULA has been working diligently towards the creation of a FREE, Independent and Prosperous United Cape States for all Capelanders(refer to the section 'People'), regardless of race, religion or political views. The ULA common-sense process is completely legal both domestically and internationally.

The ULA requires the formal support of 2 million Capelanders to collectively demand a referendum in terms of International Law on secession. In the case of failure by the South African government to agree to a referendum, the ULA will issue a Unilateral Declaration Independence (UDI) and take back our freedom.

As per the president of the ULA - Hein Marx

Contact us should you wish to actively get involved with the ULA.
We need YOUR: